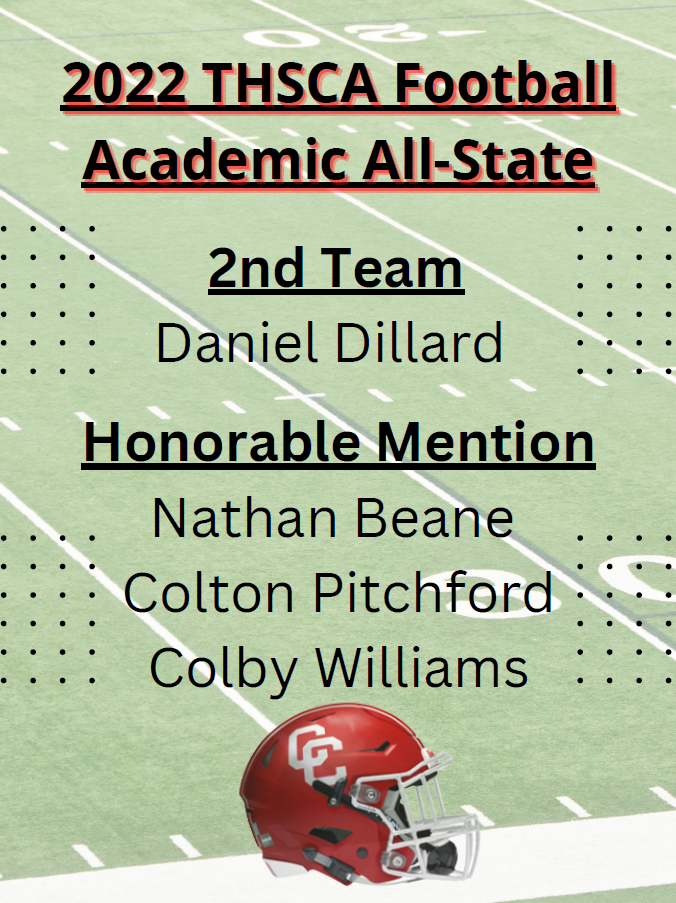 Due to the UIL HB 2721 amendment to Section 1207: Any individual (spectator) who assaults a

attend any UIL sanctioned event for a minimum of one calendar year at Columbus ISD. If you

are removed from any UIL athletic event by an official or school district administrator, you will

Columbus ISD and Columbus Athletics does not authorize or approve any Live Streaming by Individuals and Organizations. Except for persons or organizations acting under subsections (1) (A) (i) and (ii), no person or organization shall film, videotape or otherwise make a visual recording of any athletic event or activity without prior written consent of the schools that are competing in the event. Any filming/videotaping or other recording of an athletic contest, which is not live streaming, may not obstruct the view of other spectators of the contest.

Eligibility and Texas Education Code Texas Education Code (TEC) 33.081(d)(1) stipulates that courses identified as advanced placement, international baccalaureate, honors, or dual credit in the areas of English language arts, mathematics, science, social studies, economics, or languages other than English are excluded from the requirement that a student be suspended from participation in an extracurricular activity under subsection (c).

Advanced Placement, Honors, and Dual Credit courses are weighted courses when calculating a student’s Grade Point Average (GPA). Ten points are added to students’ six-week grades in these courses due to the level of rigor.

Courses in Columbus ISD that are excluded from TEC 33.081 subsections (c) and (d) are courses identified as advanced placement or dual credit in the areas of English language arts, mathematics, science, social studies, economics, or languages other than English.

Honors courses (previously identified as pre advanced placement courses), are not excluded from TEC 33.081 subsections (c) and (d). These courses are subject to the +10 rule. A student enrolled in Columbus ISD that participates in a University Interscholastic League competition shall be suspended from participation in any extracurricular activity sponsored or sanctioned by the school district or University Interscholastic League if he/she earns a grade that is equivalent to a 59 or lower (+10 Rule) in a honors course in the areas of English language arts, mathematics, science, social studies, economics, or languages other than English.

The Athletic Handbook can be found by clicking the Athletics Policy link to the right (under Important Documents). 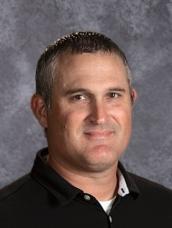 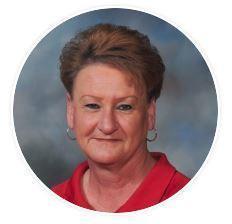